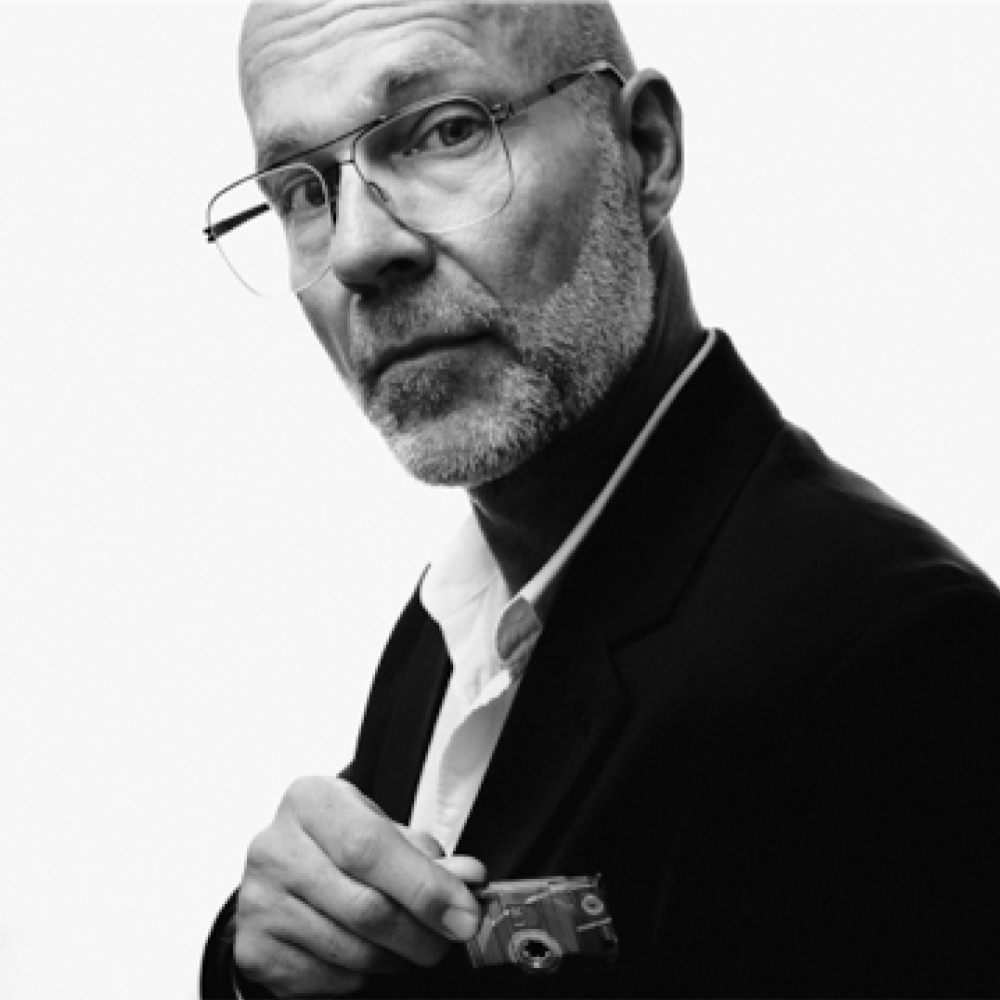 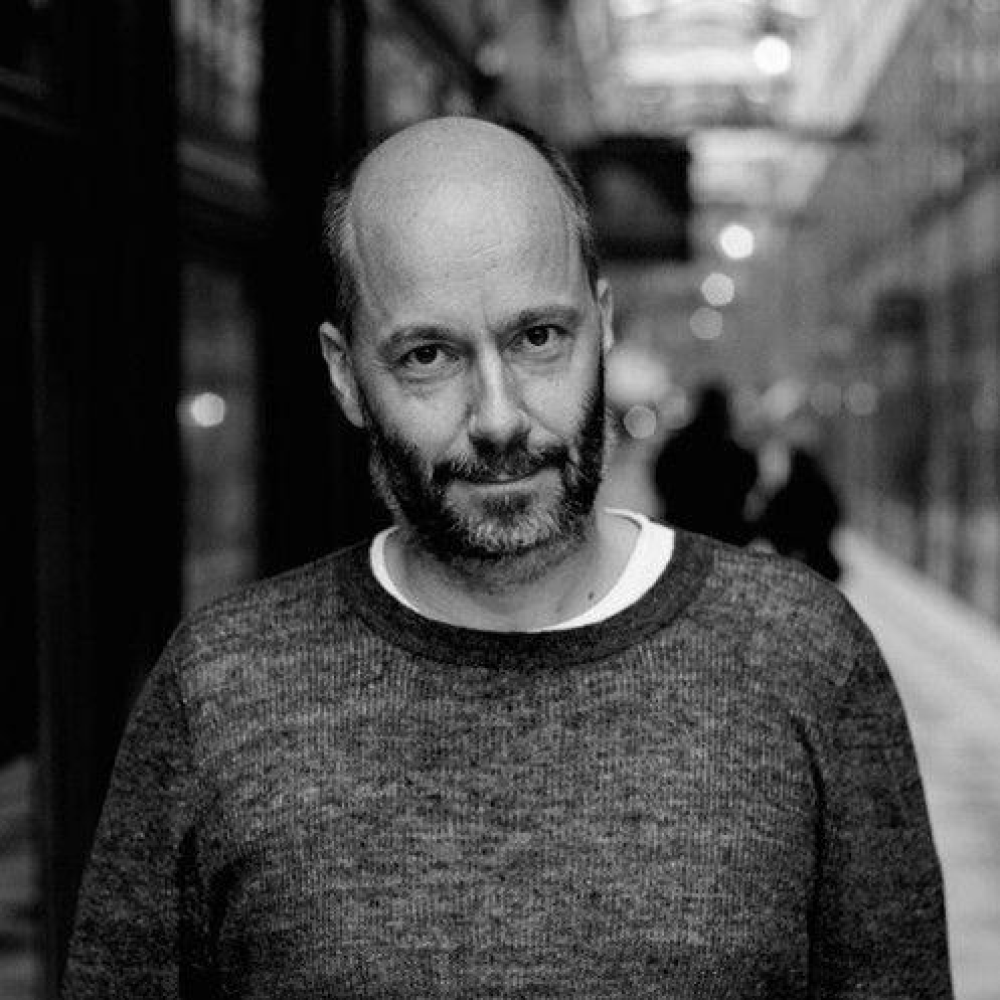 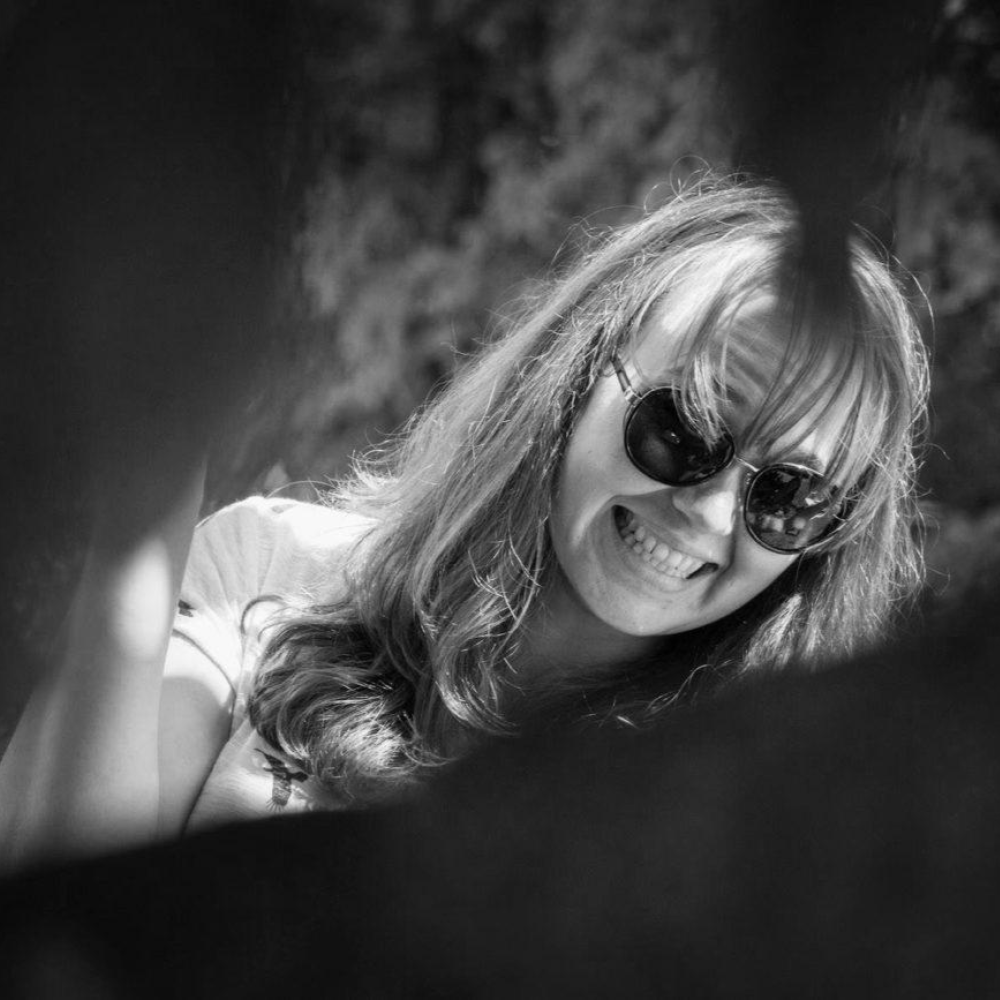 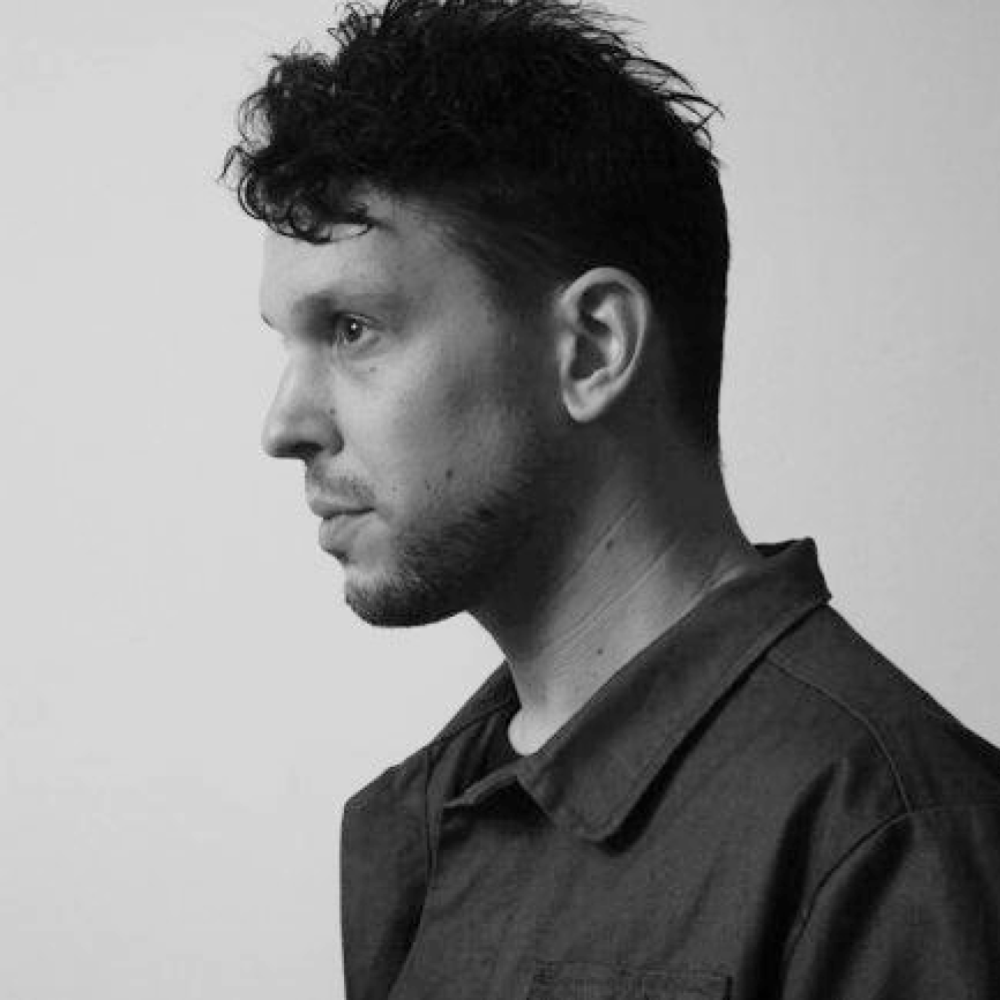 Vodafone – Power To You