Concert in the Clouds

Each Sunday for four weeks, listeners were given VIP tickets to a seven-hour, ad free music extravaganza. Sponsor’s messages were weaved seamlessly into the show as organic product placements, with specific products mentioned in crowd shout outs, backstage interviews and stage announcements. Thanks to McDonalds, listeners were given the best seats in the house, and their brand was centre stage. 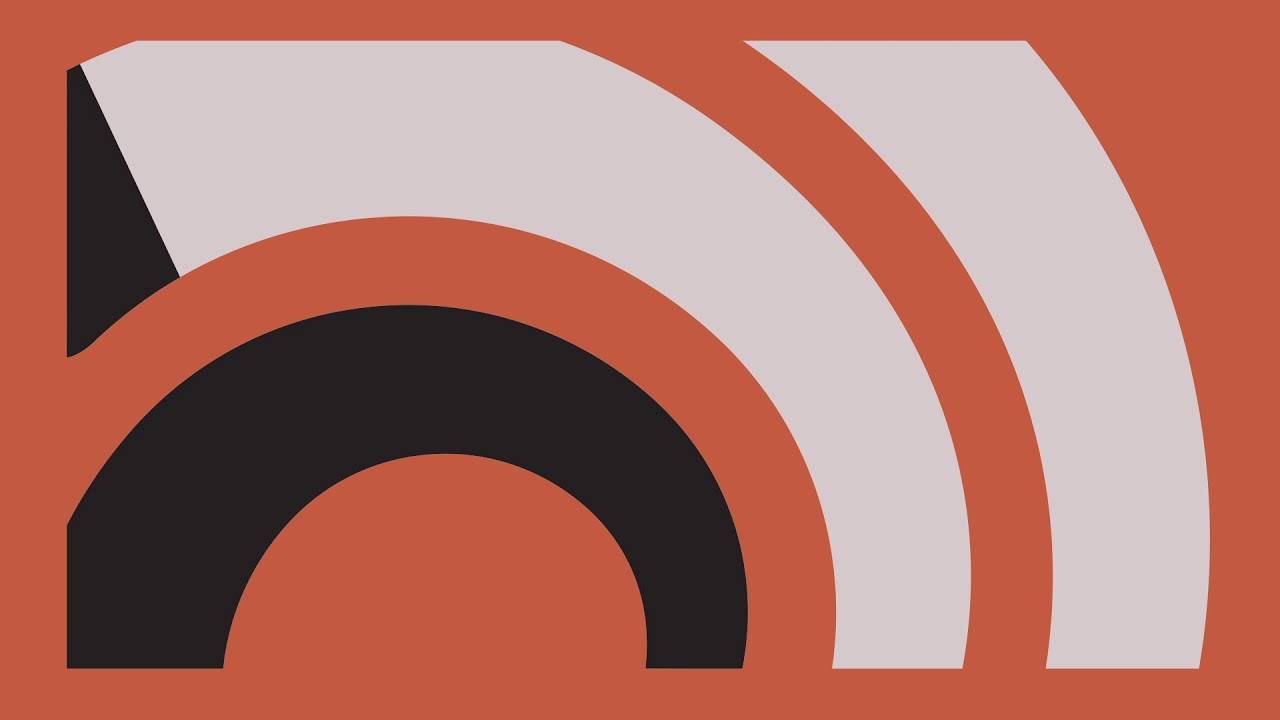